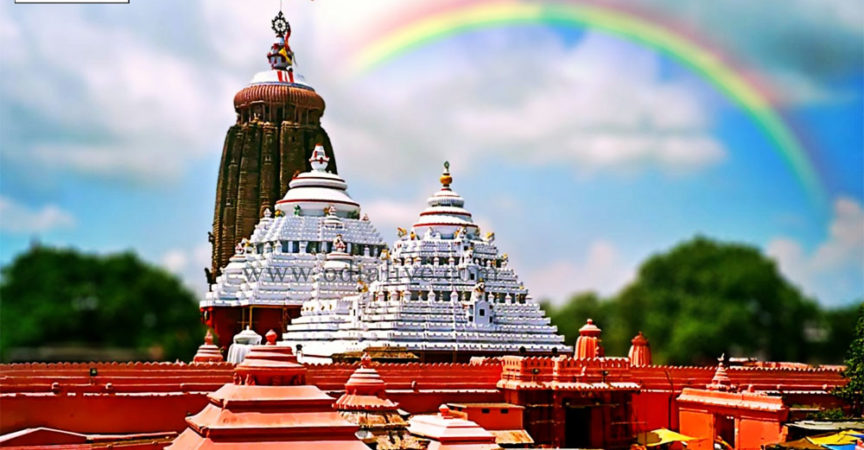 Puri is known by several names since the ancient times, and was locally known as "Shrikhetra" and Lord Jagannath temple is known as "Badadeula". Puri and the Jagannath Temple were invaded 18 times by Hindu and Muslim rulers, from the 4th century AD till the early 19th century with the objective of looting the treasures of the temple. Puri is a city and a municipality in the state of Odisha in eastern India. It is the district headquarters of Puri District and is situated on the Bay of Bengal, 60 kilometres (37 mi) south of the state capital of Bhubaneswar. It is one of the original Char Dham pilgrimage sites for Hindus. Puri is the spiritual capital of Odisha, known as a pious city filled with noted temples.

Most Visited Place At Puri 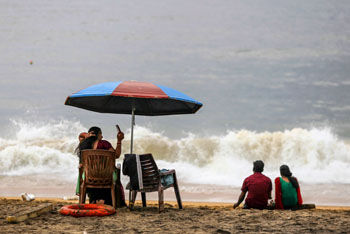 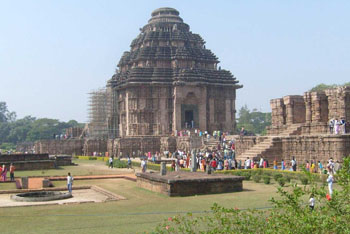 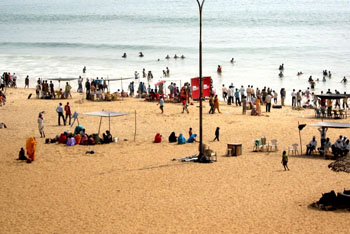 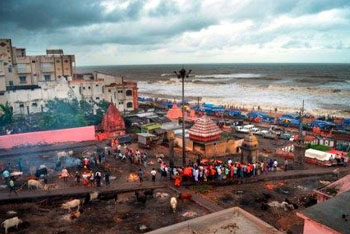