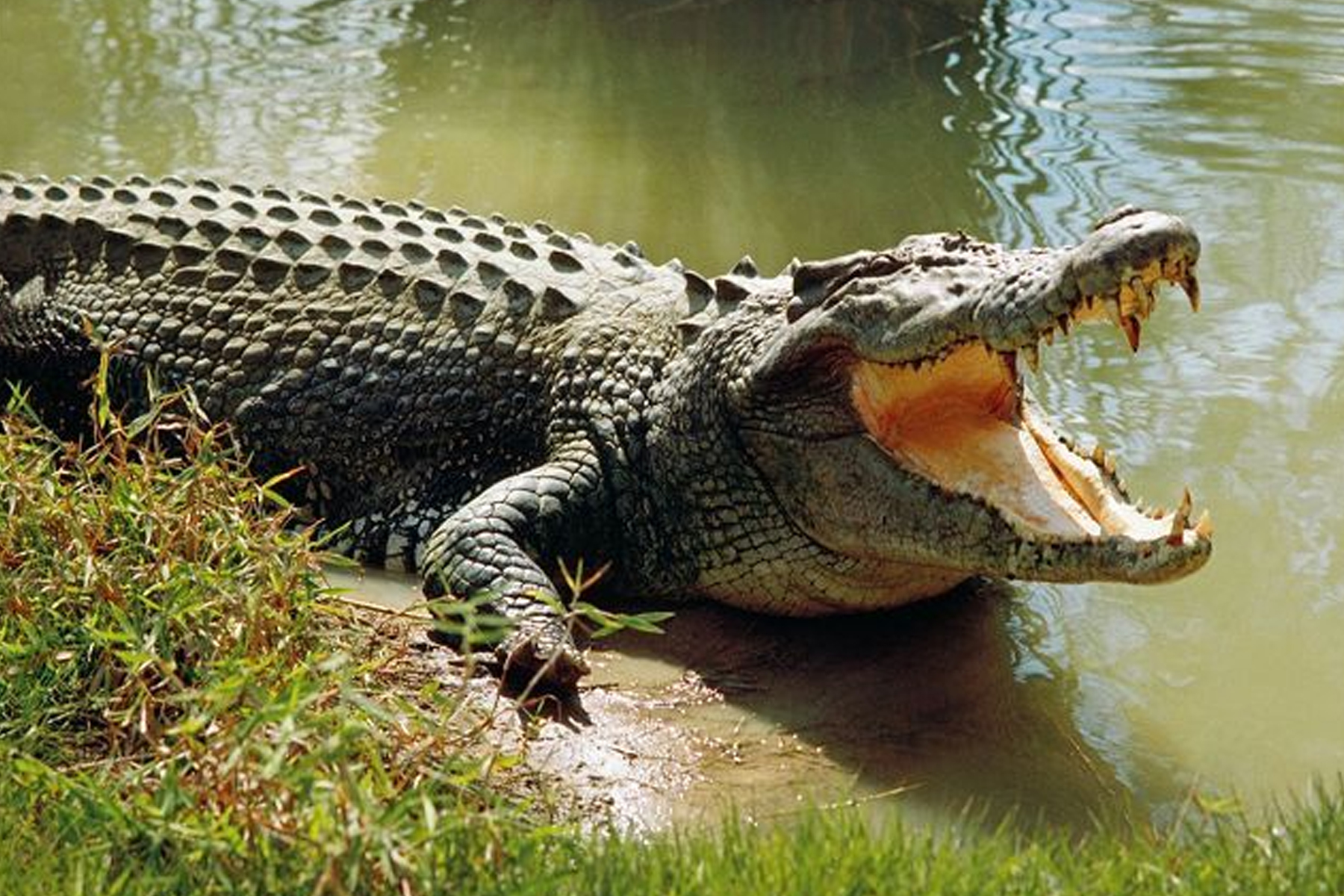 Bhitarkanika National Park is the core area of Bhitarkanika Wildlife Sanctuary located in the north-east region of Kendrapara district in the state of Odisha in eastern India. It spreads over 145 km2 (56 sq mi) and is surrounded by the Bhitarkanika Wildlife Sanctuary spread over 672 km2 (259 sq mi). It was designated as national park on 16 September 1998 and as a Ramsar site by UNESCO on 19 August 2002. Gahirmatha Beach and Marine Sanctuary lies to the east, and separates swamp region cover with canopy of mangroves from the Bay of Bengal.

Most Visited Place At Bhitarkanika 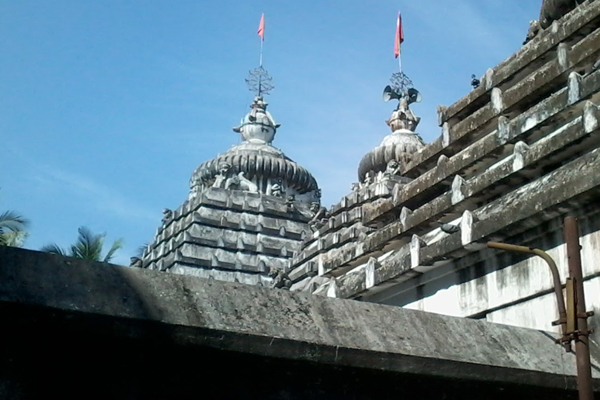 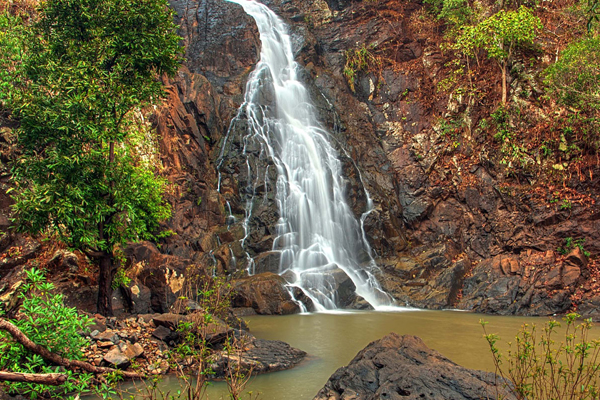 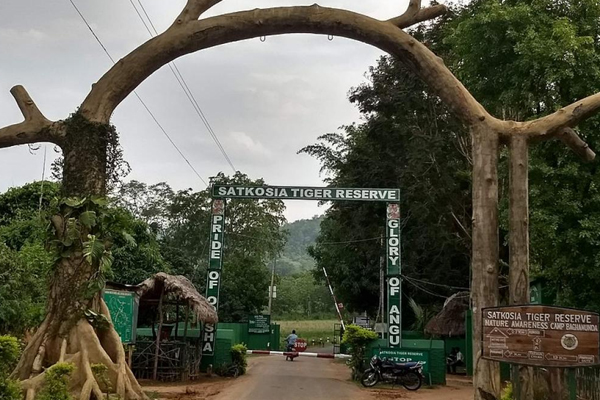